Why your business needs native advertising and how to use it 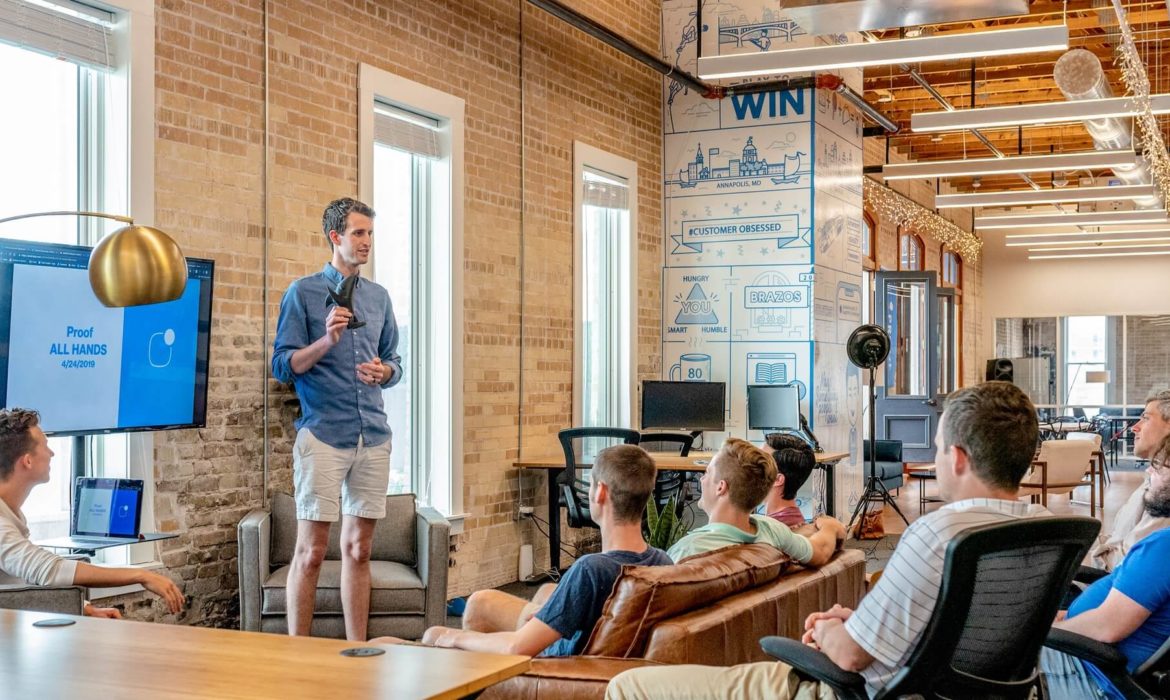 Many people think that native advertising is a beautiful new name for the well-known “jeans”, that is, paid materials published under the guise of editorial. In addition, it is considered bad form among marketers to make placements on a commercial basis without being labeled as “advertised.” And according to the law, this cannot be done at all.

Native or, to translate literally, “natural” advertising does not hurt the eye with a design that is sharply different from the design of the resource on which you are located, and organically fits, as well as relevant to the content. That is, in fact, it has everything that any advertisement should strive for: it is in the right place at the right time and is shown to the right audience.

Let’s take a closer look at what exactly are the advantages of native advertising over other formats, as well as for what purposes and what business it is suitable for.

Will not go unnoticed

At first glance, it may seem that the inconspicuousness of “native” in comparison with traditional direct advertising is its disadvantage. But in the age of ad blockers and “banner blindness”, when people simply do not perceive bright advertising on the Internet or even turn it off, this is more of a virtue. According to a joint study by the Sharethrough platform and the marketing agency IPG, users are 58% more likely to pay attention to native promotions than to banners.

That is, they do not skip text ads in search results (yes, contextual advertising is one of the types of native ads) and promoted posts in social networks, just as they ignore flash blinking around the perimeter of the page, pop-ups and videos at the beginning of the video. And many people regard sponsored content in the media as high-quality journalistic work: according to Mail Group, more than 60% of readers perceive such materials as educational.

For example, when Netflix published an article in the New York Times about the problems of women in prison before the release of the new season of Orange is the New York Times, it was liked not only by the fans of the project, but also by the audience of the publication. There are also many similar cases on the American market, including in the film industry, for example, Meduza published partner materials with the Pyatnitsa TV channel and the online cinemas.

Doesn’t annoy the user, is perceived as useful information

In addition to visual relevance, high-quality native ads are the most appropriate for the content of the page. In addition, they have an independent value: they complement what you read, watch or listen to. For example, a product review may contain a link to a site where you can buy it, or vice versa – on the pages of an online store where you are looking for, for example, microwave ovens, an ad “How to choose a microwave” may appear leading to a full review , which will help you decide on the purchase.

Sponsored and featured content are the oldest types of format: Guinness has used this promotion in the last century. During its existence, the method has proven its effectiveness. For example, the American company Deer & Company has been advertising its agricultural products in The Furrow magazine since the 80s, only now in its online version.

In contrast to traditional advertising, such advertising does not “sell” everything, but helps to buy what a person really needs.

Usually, brands tend to convert into sales only those who have already reached the last steps of the funnel, that is, they are one step away from buying, choosing between you and a couple of competitors.

The potential for interaction with a still undecided audience is huge, especially in the long term and for businesses with expensive and complex goods or services. If the cost of the product is high, then the cost of error for the customer becomes high. In this case, the user chooses a product for a long time and carefully and at any time may prefer its alternative.

To prevent such an outcome, you need to accompany the user at every stage. Native advertising just allows you to stimulate the user from the moment interest arises and throughout his entire buying journey. With native advertising, you can help shape a need, as well as help you understand the topic, dispel doubts, and at the same time communicate brand values ​​and product advantages over competitors.

As a result, with this approach, you get a buyer who not only purchased the product from you, but is also sure that he made the right choice. This increases the chances that a person will recommend you to someone they know, leave a positive review on the website or in social networks, and become a brand ambassador in the future.

Native ads are automatically more credible than traditional ads. Since the promo is visually, stylistically and in meaning organically inscribed in the context, it looks consistent with the site, and the authority of the resource extends to the user. That is, native blocks placed on a “good” site will help you find a way to the heart of your target audience.

The right native ads can help you find people who share company values ​​through the usefulness of the content. The brand ambassadors you have raised along the path of decision making drive the development of word of mouth. Your marketing messages continue to be passed on by word of mouth, in the most effective and automatically credible form.

It is important to remember that virality and word of mouth have a delayed effect. Working with a client at the upper stages of the funnel does not bring results immediately, but in the end, the return on investment of high-quality native SMM Services advertising can be many times higher than the return on performance marketing, which is easier to use.

A look into the future

According to IAB America, native advertising is already one of the most used and most effective marketing technologies in our country. At the same time, it continues to adapt to trends in content consumption, and current trends are very successful in promoting its development.

With the advent of a large number of cheap and easy-to-use editing software, the volume of video produced is growing and at the same time the demand for it: video content is gradually becoming as consumable as text.

With the growing interest in storytelling, video is emerging as the best possible form of storytelling. It is the video format that clearly demonstrates the advantages of a particular product / service. Therefore, in the next 2-3 years, the industry is expected to grow native storytelling and native video, which in the form of video reviews and video reviews will work even more efficiently.