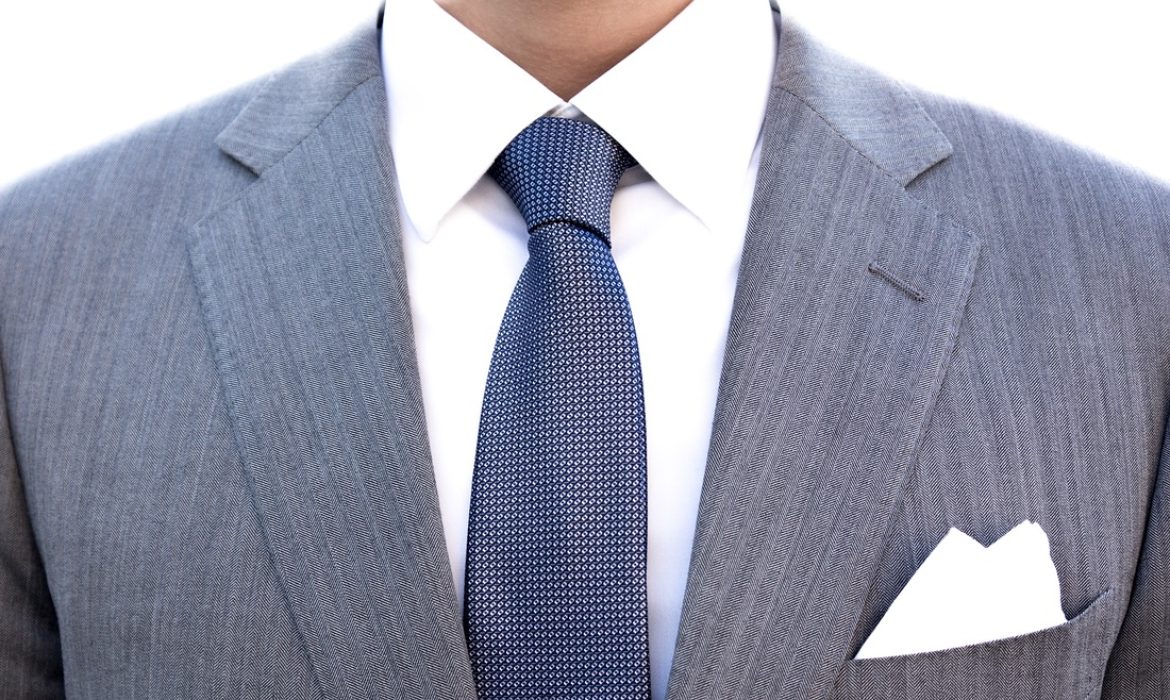 This is a guest post by Marvin Seo. Marvin is an author, entrepreneur, and all around creative. He runs his own design company and is a big supporter of the social good. He writes on social media and shares his opinions on everything. He has a very busy schedule and is excited to share the things that make his life the most interesting.

Marvin has a very long career before him in the IT industry and has been in the industry since 1984. He has been in the field since before the internet and has spent most of his career working in the areas of application security, network monitoring, systems administration, and network security.

Marvin has been a long time supporter of the social good but has also been active online for many years. He is a member of the Software Freedom Conservancy where he is the Director of Policy and Advocacy, and on the board of The Computer Museum. He is also a writer for the IT and computer industry, and a blogger for his blog, MarvinHear.com.

I’ve come to view Marvin as a bit of a technophobe, and I find his blog to be highly informative. He covers a lot of things that I don’t know about and also has some great advice for other people wanting to do more socially positive things.

Marvin has been working on a new project called “MyCoding” that will be a place where people can share their knowledge through writing blog posts, as well as a book, and an online course. Its a project that will allow people to write about everything from software development to computer graphics. In addition to being a contributor to the MyCoding project, Marvin is also a very talented artist, illustrator, and designer.

In the past, Marvin has been involved in making things like the “Coding Challenge” and the “MyCoding” logo. He has worked on logos, packaging, and marketing materials for companies like the National Parks Service and Nike. I am sure Marvin will continue his work on the MyCoding site, and I look forward to seeing how much his own work and that of other people influences the development of the project.

Marvin is very talented. It is sad that he will not be able to continue his work on MyCoding. I hope he continues his work with the MyCoding Community and the MyCoding Team.