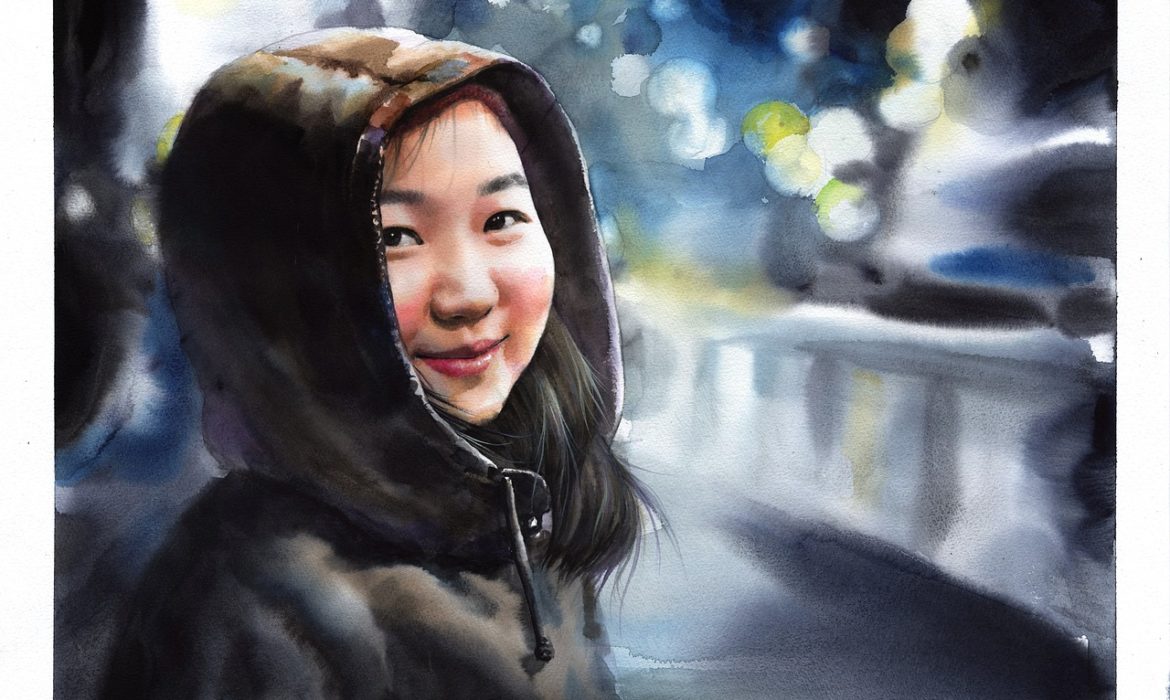 Yeon-seo is the Korean word for “food.” I was reading in the news that Yeon-seo is a new style of Korean cooking that uses a variety of different vegetables, fruits, and spices to create unique dishes. So, the new dish I was most intrigued by, was the vegetable stir-fry with the egg (not the yolk).

I love stir-fries; I like how it takes the traditional vegetable dish and makes it a little more interesting. I also like how it combines a variety of vegetables together to create a dish with a distinct flavor. The new dish I was most intrigued by was the vegetable stir-fry with the egg and not the yolk. The dish is very similar to the Korean dish gyoja, which in turn is very similar to Japanese sushi.

This dish is something that I have never tried before and I think it can be very addictive because it’s very satisfying. The vegetable stir-fry with the egg and not the yolk is something I had tried twice before and I think it’s a dish that can easily be made at home. It has a lot of health benefits, plus it is very simple to prepare, but the ingredient list is really short.

I haven’t had any Japanese food before, but I’ve always liked the idea of making my own sushi rolls. It sounds very scary, but the process is incredibly easy. I’ve read that if you make your own sushi, the taste is pretty close to what you would expect from a sushi restaurant. It is basically the same as a regular roll but they use the same ingredients to make it. Basically, the only thing I changed was the fish.

The rolls are easy to prepare, but each time I make them I feel like I might have made a mistake. The mayo makes it so that the rolls are much more flexible, which means I can use the same ingredients (bacon, egg, vinegar, salt, and soy sauce).

At any rate, I guess the soy sauce is my favorite part of the whole recipe.

The trick is to use a small amount of soy sauce and then dilute it down in the salad dressing, so I don’t have to go through a full bottle to get the desired flavor. The mayo is a great ingredient for making a flavorful but less spicy salad.

The other ingredient that I like is the vinegar. I love the way that it gives my salad a bit of acidity, and it just seems like the overall flavor would be better if I used the same vinegar I use for my mayo.