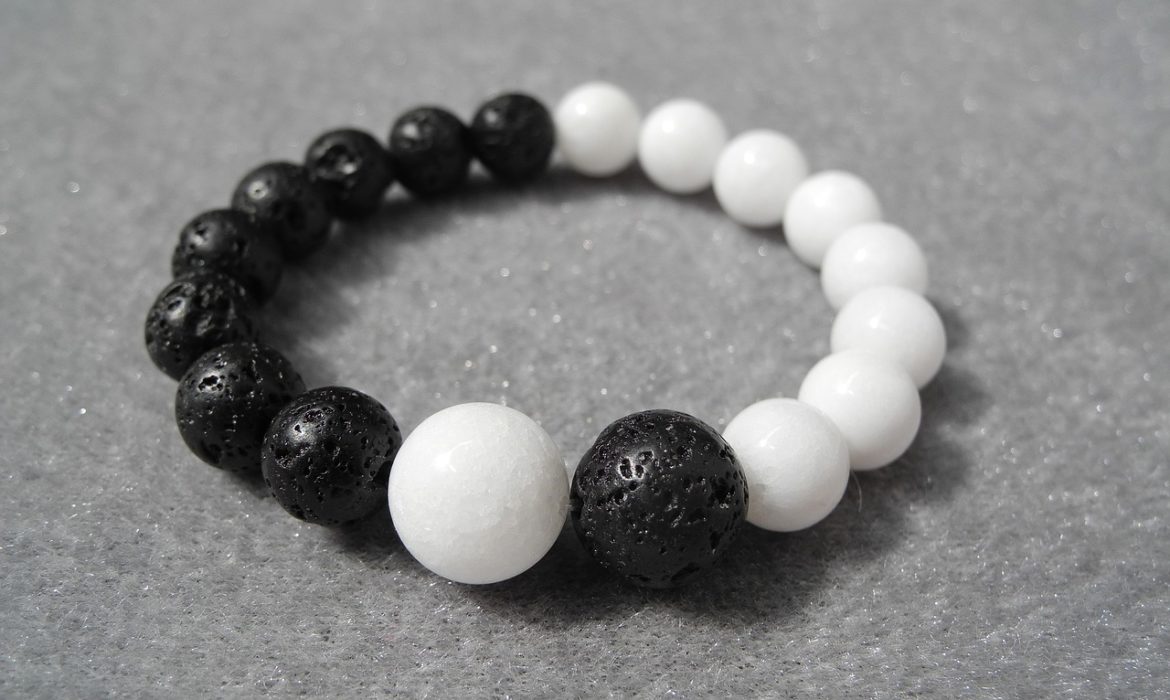 Jin Seo Yeon is a Korean street food that is basically a rice cake topped with a deep-fried egg. It’s a quick and easy dish to make in no time, but it’s such a delicious one because of its freshness and its simplicity. It’s a dish that makes you forget about how to cook rice and the steps needed to make it.

A lot of the cooking in Korea is based on soya bean, which is a traditional dish that is commonly made with white-meat meat and is also very easy to make too. Even though this dish doesn’t have that same level of freshness, its still as delicious as you’d imagine it would be.

This dish is known for being a great way to use the leftover rice to make rice cakes, which you can serve with anything. You can cook it with any meat that you want, and of course you can add vegetables and go crazy with the whole thing. It’s a dish that can be served with any kind of rice and can be used for any occasion.

The dish may also have a different meaning to Koreans. For example, in one tradition, the dish is one of the first to be created in the morning, and then it is eaten at noon. Also because of this, the dish is often considered too cold to eat if you just have to take a warm shower. However, in the case of this dish, it means that you can actually chill rice into this dish at room temperature.

Jin Seo Yeon is a very popular dish in Korea. I have no idea what it is all about, but I am sure it is very delicious. It is made by wrapping a banana leaf with a large amount of rice and then deep frying it.

I love this dish. It’s so simple. You are just going to deep fry a large amount of rice until it becomes a crispy rice. Then you just wrap it up in a banana leaf and then deep fry it. I also love it because it doesn’t have any taste to it.

I had never had Jin Seo Yeon until a few months ago, and when I got home from work at the end of the day, I had a bowl of it (along with some chicken bbq). So when I found out that this dish is so simple to make, it was like a dream come true. It is easy to make, and it is incredibly delicious. I could eat it all day and still not feel full.